Eclipse windows operate outside ordinary reality.
The next eclipse window begins August 7, 2017 with a partial Lunar Eclipse and ends with the Total Solar Eclipse on August 21.
One way to describe the experience is that it often feels like an in-between-the-worlds place where we can revision, redream and reimagine our reality and most especially imagine – and then jump to a New Timeline – that serves all life here on Earth including the Great Earth Mother herself.
.
Jumping to a New Timeline
Time is an illusion that shifts with our perception. There are many possibilities for experiencing time that exist simultaneously. Here I wrote a brief piece about a time portal I experienced in 2007 in France. It wasn’t the first time I had this experience but it was profound.
What we experience as our reality is based on where we place our attention and intention. Our awareness and feelings are the main factors that help to co-create our every day experience. In this way we are continually creating new Timelines with each choice we make.
.
How to Change Time?
As far as I know at this point (in time) navigating time is an individual journey that we each discover for ourselves. A place to begin is to have a strong desire and a strong intent. Asking time related questions about the nature of time and your own relationship with time is also helpful because when we ask questions answers always come. The challenge is in asking the right questions. In the The Emerald Tablets of Thoth the Atlantean, Thoth clearly wanted to know about the mysteries of time and he questioned the Master (the divine part of himself, his higher self) by asking the questions in his heart, he found himself on the path to discovering and living the answers. More about the questions Thoth asked are at this link 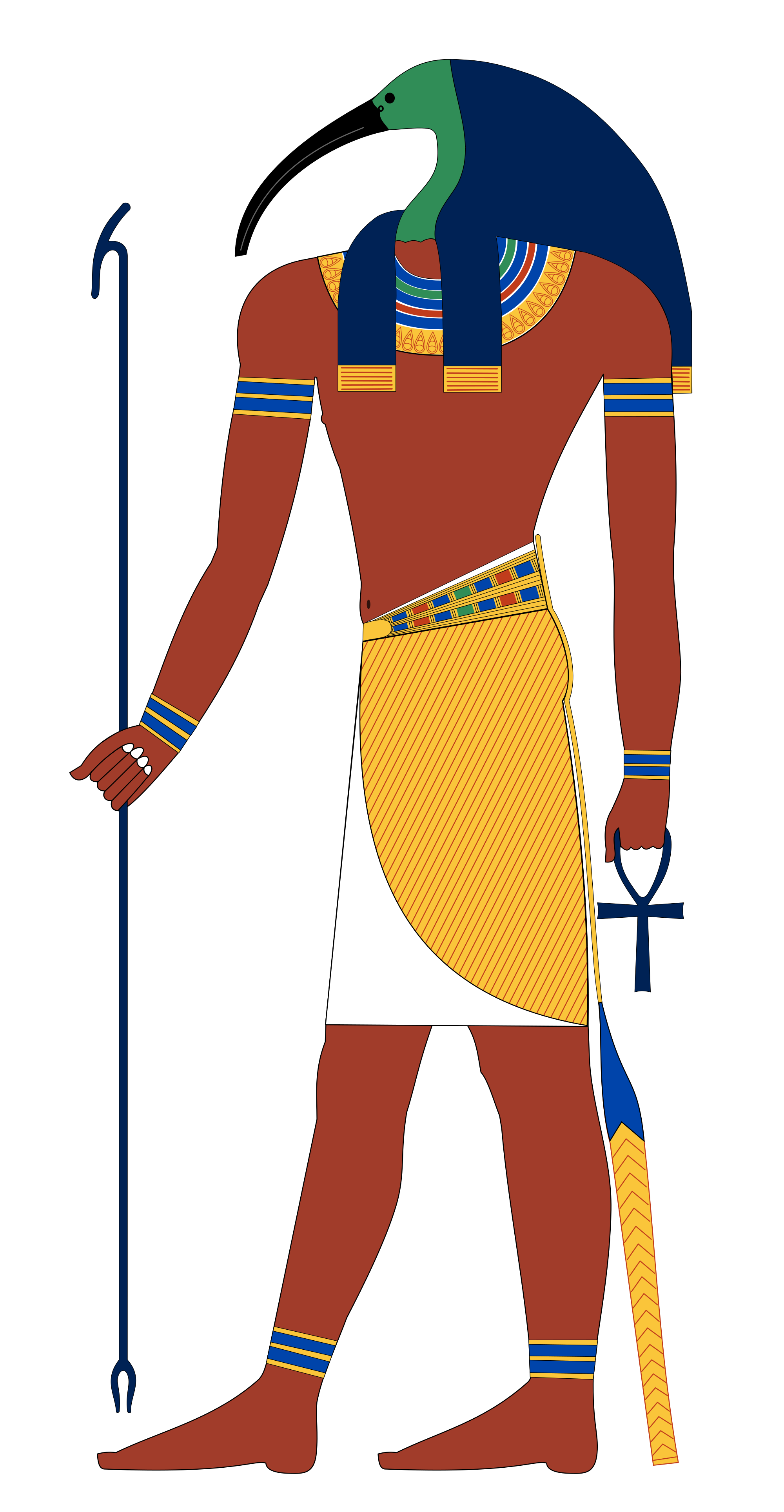 Time changes not, but all things change in time.
~The Emerald Tablets of Thoth the Atlantean

This is because we consider Time as the force that keeps things in their proper place, keeps them separated. We are the ones moving through time, and when we explore what Time means to us we can then find the place beyond time where we are all connected, we are all one.

Using Our Imagination
Having an active and vivid imagination is also helpful in imaging your travels through time and the timeline you want to experience. It seems to be helpful for those who desire to master the mystereis of time to practice Lucid Dreaming, Meditation, Journeying, Being In Nature, and visually connecting with the Night Sky.

When you learn the mysteries of the Night Sky you learn a tool for Time Traveling and that is helpful in consciously jumping timelines as t.s. elliot describes in the poem below.

The Two Week Eclipse Window is Time Out of Time
Even those who don’t know an Eclipse or Eclipse window is taking place have described their experience as an odd feeling, or being out-of-body feeling. This is due in part to how both Total Solar and Lunar eclipses have the effect of accelerating our experience of time.
.
The Total Solar Eclipse speeds through a day arriving at night in just a few hours. Totality lasts a few minutes and then a new day dawns again as if resetting the clock, resetting our direction, resetting what we once thought was real, resetting our perspective, resetting our orientation to life, preferably in ways that are helping us to evolve and grow.
During a total Solar Eclipse an interdimensional portal opens and it is possible to access all the available timelines, as well as the new ones we are creating through intention and attention. For those who have an opportunity to be on the path of Totality the effect is magnified.
.
The Great American Total Solar Eclipse of 2017 happening at 28 Leo 53 is a North Node Eclipse meaning it is a time for connecting with our personal and collective destiny. It can be beneficial to intend this time is about accelerating manifestation around what is truly aligned with our destiny to express and experience. (More on Destiny and Freewill coming soon.)
..
A surprisingly great description of a Total Solar Eclipse (especially in Leo) from literature comes from JRR Tolkein’s Lord of the Rings:

From the ashes a fire shall be woken,
A light from the shadows shall spring;
Renewed shall be blade that was broken:
The Crownless again shall be king

To me this stanza describes a Total Solar Eclipse, as the Moon moves across the face of the Sun blocking the Sun’s light, the flowers close up, the birds stop singing as if it is night. Then a second day begins as the light returns from behind the black Moon, (as the light from the shadow springs) reconnecting us to our divinity or as Tolkein described it – the crownless again reclaim their true divinity, through healthy self-love.

Some years ago at the time of another Total Solar Eclipse I rewrote this stanza for the feminine.

From the Ashes a Fire Shall Be Woken,
A Light from the Shadows Shall Gleam;
Renewed shall be All that was Broken:
The Crownless Again Shall Be Queen.